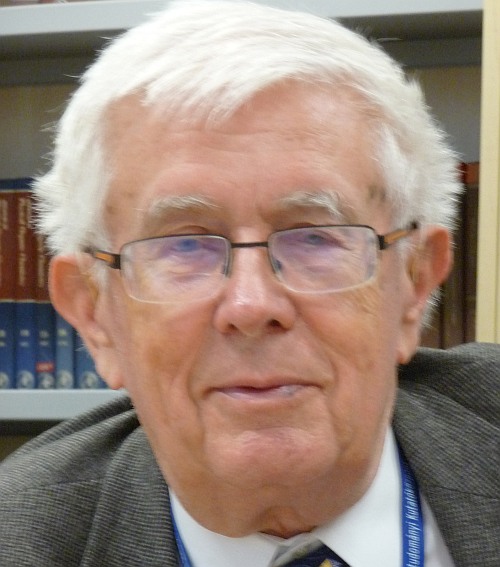 The chairperson of the Alajos Kálmán Prize Committee issues a call for nominations in January in the year the prize is awarded. Nomination closes this year at the 15th of April.

Nominators may be ECA Individual Members, or any person from a national member of ECA, or any Corporate Affiliated Member. The nominator must ensure a signed acceptance of the nomination by the nominee. The nominator must indicate briefly why the candidate is nominated and may include matters such as publication record and the impact of his/her research in the scientific community.

The selection of the awardee is conducted by ECA SIG13, but this does not mean that the  nominee or awardee must have a strong affiliation with SIG13. The research activities of the nominees and awardee can be in all structural sciences related to crystallography. Nominations must be sent  to the ECA SIG13 Chair.